Why Valletierra is the Best Place for Yoga in Buenos Aires

You know that feeling of dancing like no-one’s watching? The freedom to absent-mindedly move to the music however you want, as if you were alone in your bedroom. Except you’re in a room full of other people doing the same thing. Here is why Valletierra is the best place for yoga in Buenos Aires.

In the heart of Buenos Aires’s vibrant Palermo Soho neighbourhood, Valletierra is situated between a steak restaurant and a frozen yoghurt bar. As I entered through the glass doors, I liked it immediately. The venue is stylish, contemporary and welcoming. To the right lies a patio with chairs where you can socialise in the sunshine, and the friendly reception space is surrounded by a variety of workout clothes, CDs and books for the yoga enthusiast. 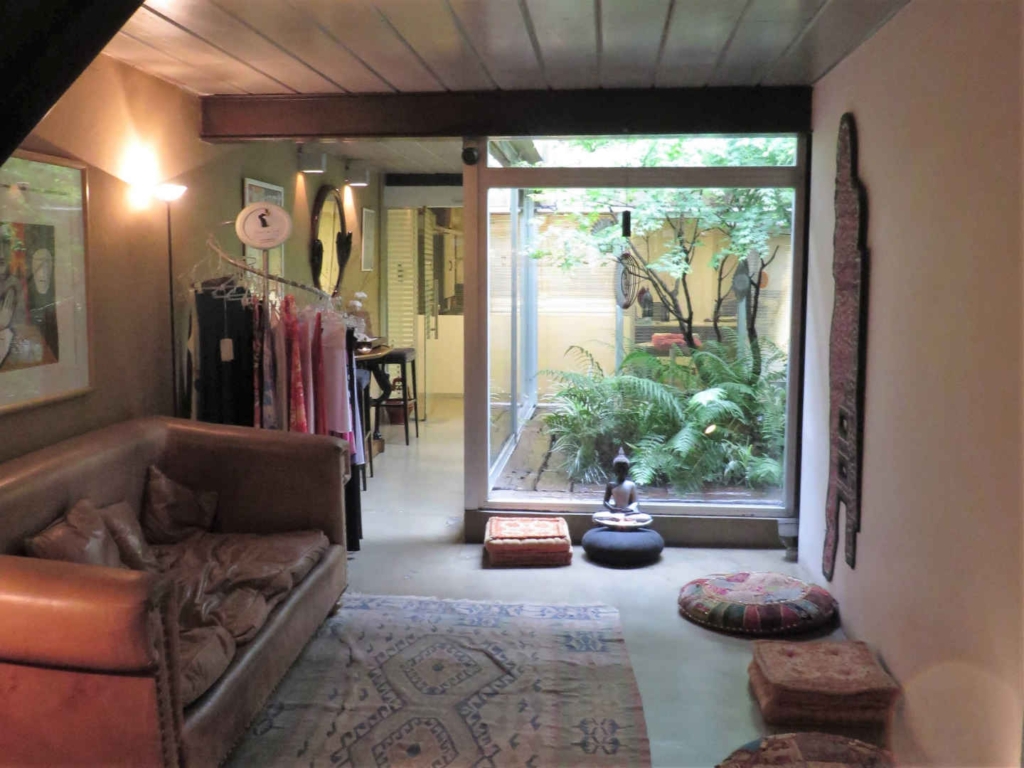 Valle Tierra offers an impressive roster of yoga and meditation classes six days a week, including Hatha, Astanga, Kundalini and Iyengar, children’s yoga, cardio yoga and 5Rhythms flow dance. This is the moving meditation devised in the 1970s by an American dancer named Gabrielle Roth, who sadly died last year after battling cancer.

I opted for Hatha yoga, taught by the aptly-named, rather handsome Lucas Casanova. A gently paced class, it was perfect. I was just getting used to the Spanish instructions: “exhalaarrr” for exhale, when Mr Casanova asked how many of the participants were English speakers only. To my relief, half a dozen hands shot up.

The rest of the class was conducted in both languages, so I could relax a little more and enjoy the practice, rather than having to learn rudimentary Spanish vocabulary. At the end, I thanked him for doing so and he smiled, saying “It was my pleasure. I qualified to teach yoga at an ashram in London – Putney, in fact – so speaking English reminds me of the happy time I spent there.” Lovely. I was, of course, about to head back to London myself.

At Valle Tierra I also indulged in a deep tissue massage to ease my backpack-carrying shoulders, which was wonderful. I felt like I’d slipped into a deep sleep – perhaps I had. 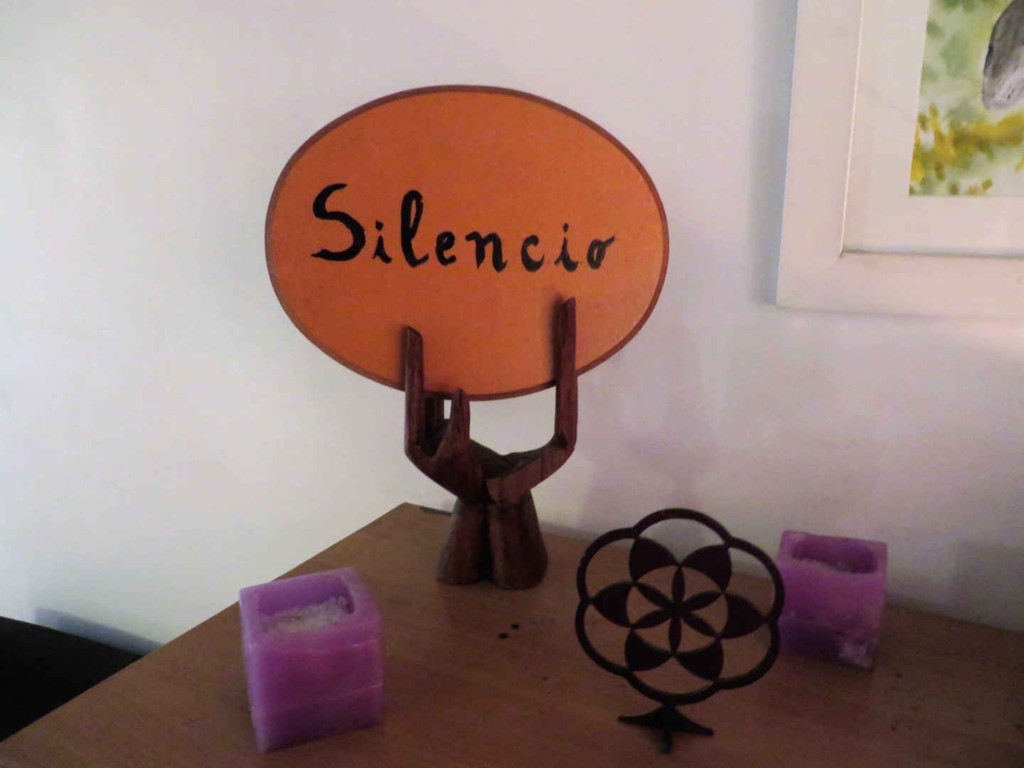 I’d been told that Buenos Aires has a thriving 5Rhythms scene. Now it was time for me to find out. The two-hour class was hosted by a local teacher named Marisa, who had been endorsed by 5Rhythms founder Gabrielle Roth. Around thirty other people arrived to take part.

Inspired by Eastern and Western practices, the ideology of this practice is that everything is energy. By moving your body through the rhythms of fluidity, staccato, chaos, lyrical and stillness, it is said that you create a wave of energy that holds you in the present moment, freeing up the mind, opening the heart, and connecting you to the unlimited potential of your soul.

Sound a bit hippy dippy? An episode of one of my favourite TV shows, Peep Show, sees Mark and his flatmate Jeremy attend a ‘rainbow rhythms’ dance class, solely with the intention of getting closer to women – but predictably the uptight and highly cynical Mark struggles to let loose. It’s easy to mock and, like Mark, you do feel a bit silly at first, but once you get over that, I’ve found it to be a very uplifting and liberating experience. I first tried it at The Sanctuary in Thailand. However, I was a little nervous about trying 5Rhythms in Spanish. Would I get completely lost? 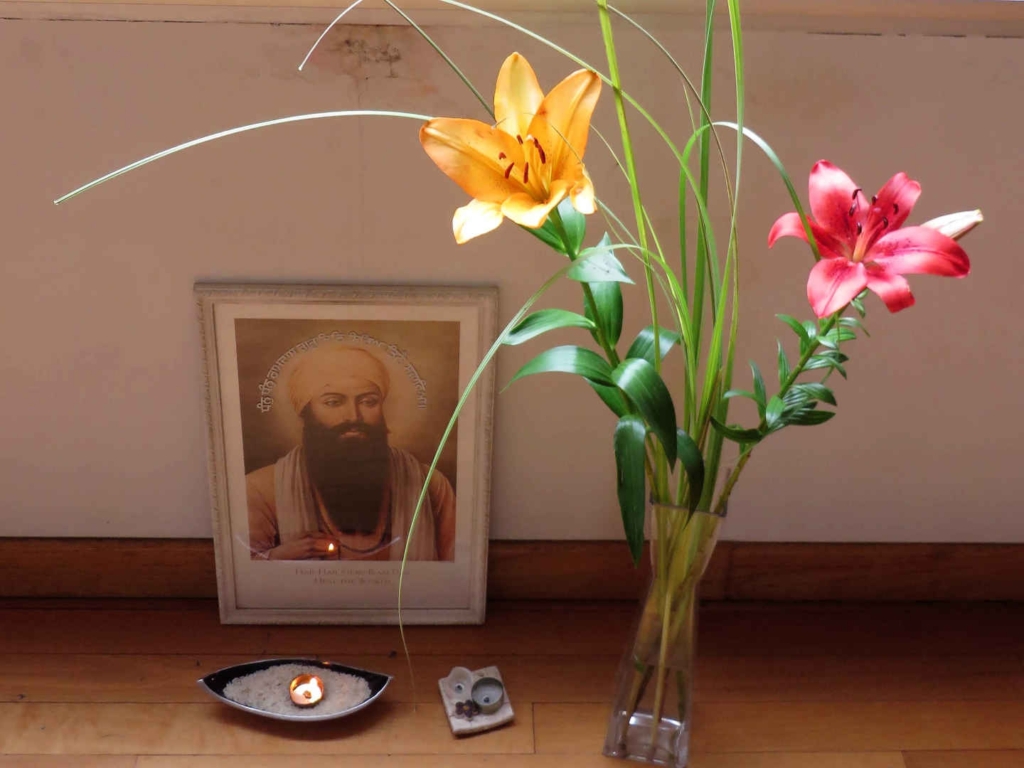 Again, I had nothing to worry about. As soon I arrived in the 5Rhythms class, I was warmly welcomed by Marisa, who came over and whispered to me that she’d sneak in some English. This time I was the only non-Spanish speaker in the crowd. In fact Marisa ended up regularly popping over to make sure I knew what was going on. This friendly accommodation to English-speaking visitors is one of the reasons I liked Valletierra so much.

At one point during the class, we were asked to partner with someone. A tall, dark-haired Argentine guy in his forties, introduced himself as Sebastian and indicated that he’d like me to join him. I wondered if he was only there to pick up women, Mark and Jeremy-style, but he appeared to be a regular attendee and genuinely into it. 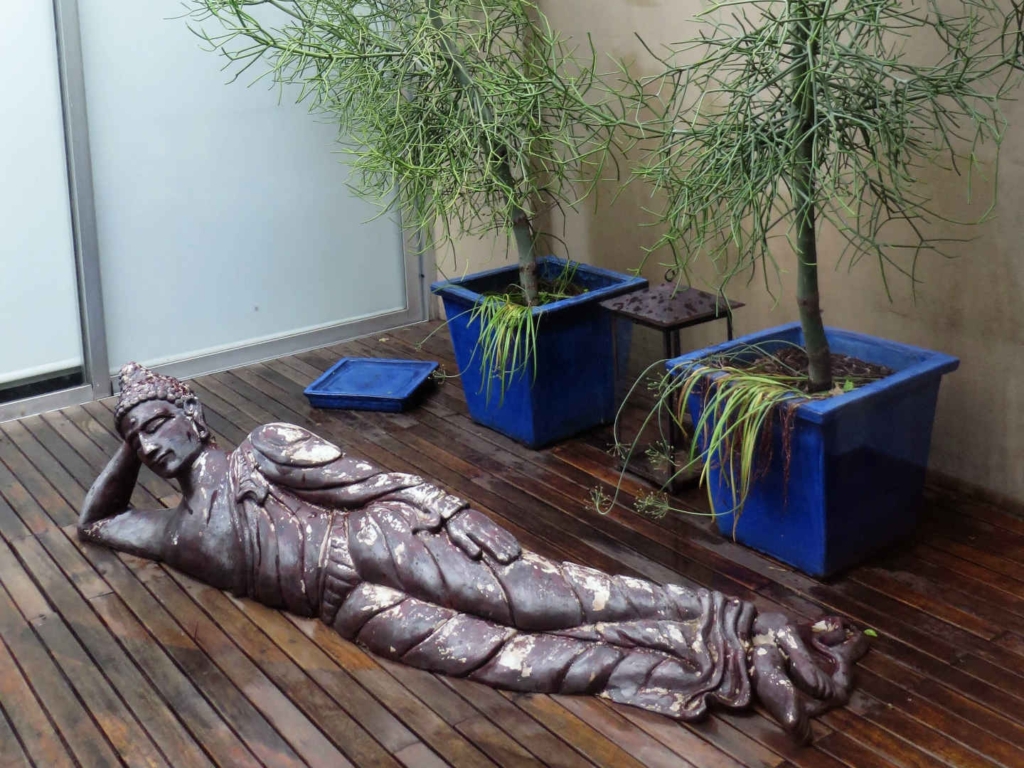 After two hours of dancing to a heady blend of chill-out and euphoric tunes, mixed in with recent dance tracks and a cover of The Beatles’ We Can Work It Out, which had everyone singing the chorus, I felt blissful and felt tears filling my eyes. I wasn’t sure why, but 5Rhythms seemed to have opened me up and was helping me process some of my deeper emotions.

To conclude the session, we all sat in a circle, drank sweet tea and spoke about how we felt. I hoped I got the gist of what they were saying. As we were leaving, Sebastian said to me with a wink, “everyone here is crazy”.

Maybe so. As I held back my tears, I had tapped into something unexpected too. But it was refreshing and a real pleasure to spend time as part of this collective craziness on this otherwise ordinary Tuesday morning in the city. Highly recommended.

Next, read about more of the world’s best yoga studios for when you’re travelling, here.