Reflection on Brexit for British Expats Returning to the UK

For British expats returning to the UK, Brexit presents a bit of a conundrum. Britain’s surprise vote to leave the European Union — or to ‘Brexit’ — changed many people’s visions of the country. There has been talk of the once-proud United Kingdom becoming a laughing stock. But as I returned home for Christmas to see my country with fresh eyes, I found myself valuing the things we’ve maybe forgotten in the melée. Amid the national navel-gazing and self-flagellation, is loving a post-Brexit vote Britain OK? 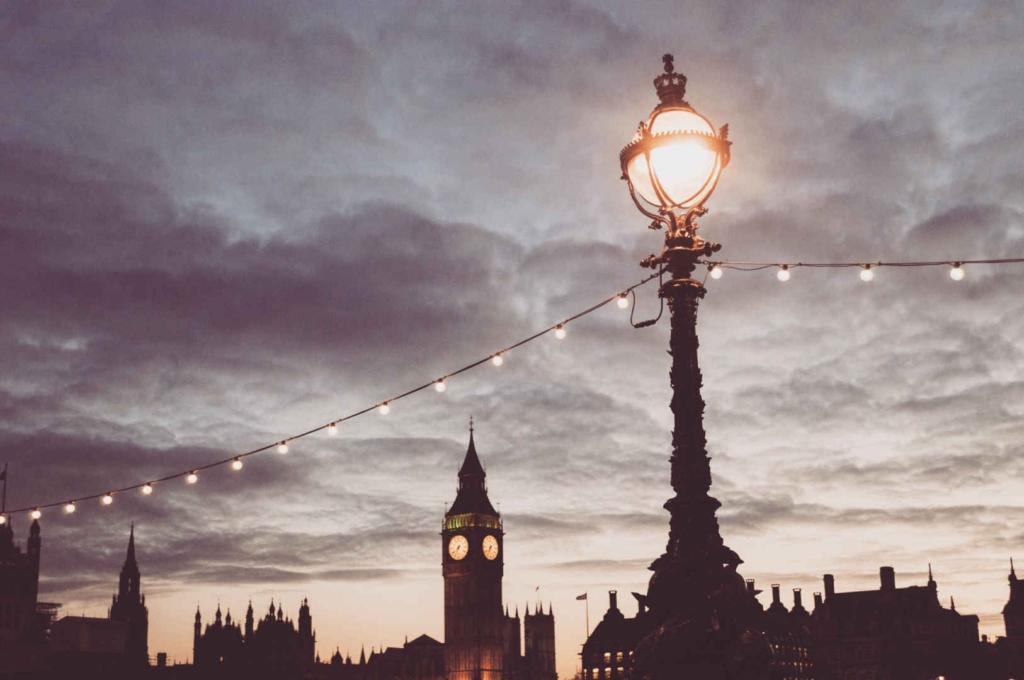 Like many people, Britain’s vote to leave the European Union shocked me to the core. How could this progressive, multicultural country opt for isolationism? To put the population’s rights to work, live and travel anywhere in the EU at risk? Especially as I am one of the 1.2 million UK-born citizens who live in another European country. Five years ago, I left to travel the world and ended up settling in Belgium.

I was on holiday in Kenya when I heard the news about the Brexit referendum results. It was the top story on TV in our Nairobi hotel that morning, even though we were far away from Europe. It was all I could think about during the first few days of our long-awaited safari holiday. As I was staring out at the endless dusty savannahs, spotting giraffes, zebras and elephants in the wild, shamefully I couldn’t shake the thought: What did it all mean? It seemed like one of those uneasy dreams where you hope you will wake up with relief that, of course, it wasn’t real.

Living in Brussels, the heartland of the European Union, I see evidence of the daily decisions being made to keep this project moving forward, to improve the lives of its citizens. Whether you like the EU or not, it’s undeniably hard work to find consensus among the varying cultures and viewpoints of the 28 member states on how to build a smoother, more seamless Europe. Not to crush the countries’ individuality — there’s no way we could, or would want to, water down the proud histories of these great nations, new and old, large and small — but to find more harmony across the borders.

Before the vote, I had been proud to show my French boyfriend the melting pot metropolis that is London. The historical architecture standing alongside the state-of-the-art developments. He was comforted to hear French voices among the many languages you encounter when walking through this capital. I described the UK as being forward-thinking, ahead of the curve. I was proud to be British. But obviously in a typically self-deprecating way. We Brits don’t like to blow our own trumpet; we’re more likely to complain about the weather.

After the vote, I felt let down by my fellow Brits and betrayed by the power-hungry politicians who had led us to this position, then failed to step up and sort it out after the Prime Minister announced his resignation. No-one seemed to have a clue what was going on. Apparently this result was such a shock to all that there wasn’t even a plan. It wasn’t just me who felt betrayed by Brexit. Non-Brits’ views of the country were tainted now too, as the UK rejected the ideals and day-to-day realities of being part of this decades-old European community. After 43 years in the EU, maybe the UK is simply having a mid-EU-life crisis. It’s about to buy a red Ferrari and go nightclubbing in a bid to rediscover its lost youth.

With this post-referendum drama, it’s easy to develop an overly simplistic binary viewpoint, depending on your perspective. That all the people who voted to leave are misty-eyed nostalgics, pining for a village fête, cream tea and National Trust vision of the UK that never really existed. Disillusioned by today’s Britain, whether that means the effects of migration to the UK or the authorities’ red tape, they seek the Full English (and Welsh, Scottish and Northern Irish). Meanwhile, the ‘Remainers’ are in a perpetually agonising state of bitterness at the result, twisting themselves into knots over how how awful everything will be, and who will never just accept it with grace. Bad losers.

Between these two positions, we may have lost sight of the redeeming qualities Great Britain still possesses. Returning to the UK, I see a country that embraces Christmas cheer.

This week, in the Sainsbury’s supermarket I walked past a weary-looking Dad carrying a chunky-cheeked child in his arms, talking to her as he picked up last-minute Christmas canapés. (It’s funny how being with a toddler gives you permission to externalise your thoughts: “I think Mummy will like this one. OK, yes, we have enough to eat now”). I saw a smiling shop worker wish a friendly merry Christmas to a regular customer.

On the M25 motorway yesterday, I appreciated the calm of my fellow drivers, as we ground to a halt in the busy traffic. No-one changed lanes in a huff or honked their horns pointlessly. It was frustrating, sure, but everyone merely waited until it cleared up and we could move on once again.

It’s this British spirit in the face of adversity that I admire. It’s a quality that remains. British expats returning to the UK may be reassured to discover our sense of decency hasn’t got up and left. This makes me proud, still. After such a long time away, each small thing I notice makes me fall back in love with the country a little bit more.

Perhaps the Brexit negotiations — whatever the outcome — are simply another temporary roadblock that we will patiently endure until, inevitably, the way forward clears and we can progress. If Britain can continue to be generous, patient and dignified throughout this turbulence, then that’s more than OK.

Hi! I’m Claire. In 2013, I left my media career in London to follow my dream of travelling around the world and it changed my life. Read more here.